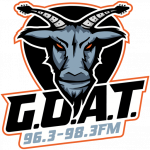 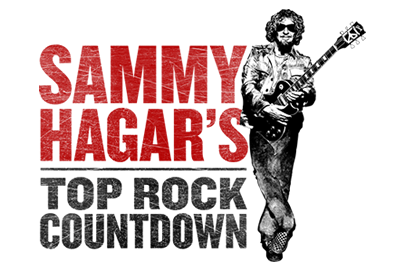 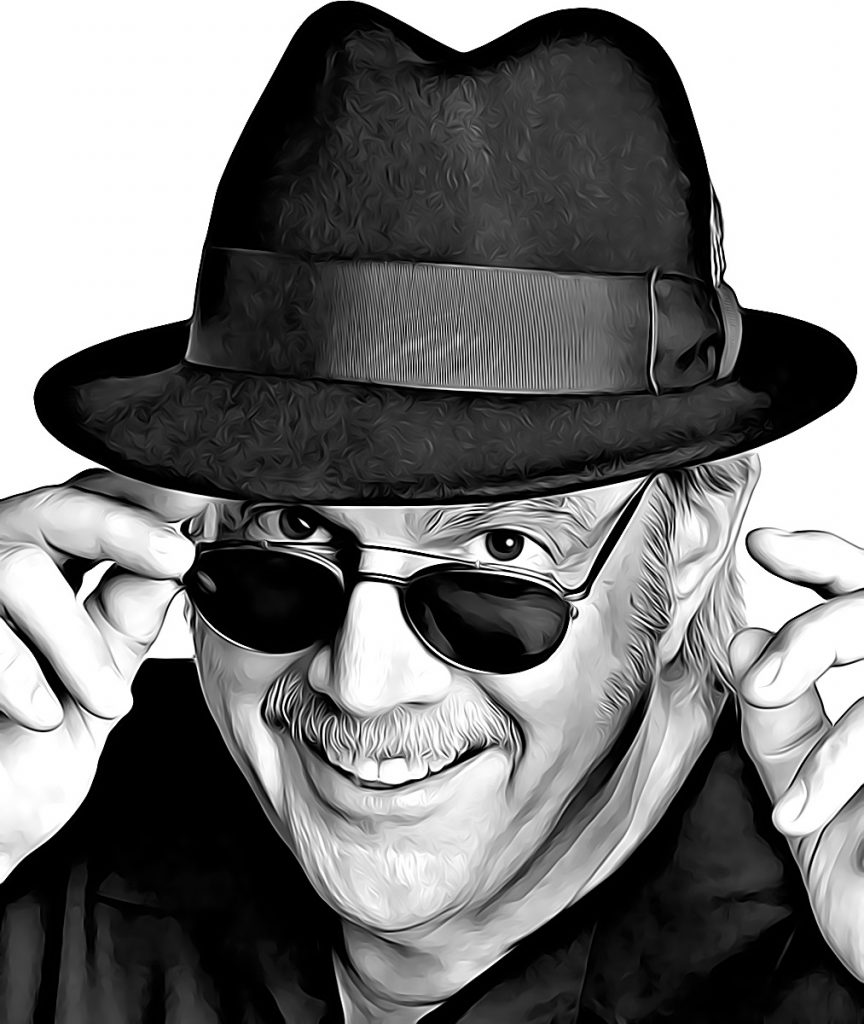 MONDAY – FRIDAY 7p-Midnight Ultimate Classic Rock with Joe Benson Living Classic Rock from its very beginning — both on stage and on air since 1968 — music has been Joe Benson’s life. Whether playing it, talking with artists and fans about it or documenting it with his definitive UNCLE JOE’S RECORD GUIDES, his syndicated […] 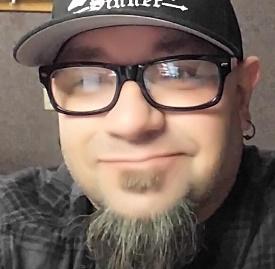 MONDAY – FRIDAY 3p-7p Casey Radio Host, Rocker and your average everyday guy, that’s me. After 30+yers in the music business radio was the obvious next step, so 7 years later here I am. Doing great, hyper local radio is what I’m passionate about. When I’m not on the air you can find me at […] 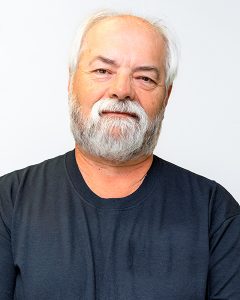 MONDAY – FRIDAY 10a-3p Gary Nease Gary Nease has spent the last 47 years abusing ear drums in the Olean area, starting out as a part-time announcer at 1360, WMNS in October of 1974, working his way up to Program Director in the 1980’s…Gary was instrumental in getting another radio station started in the Olean […] 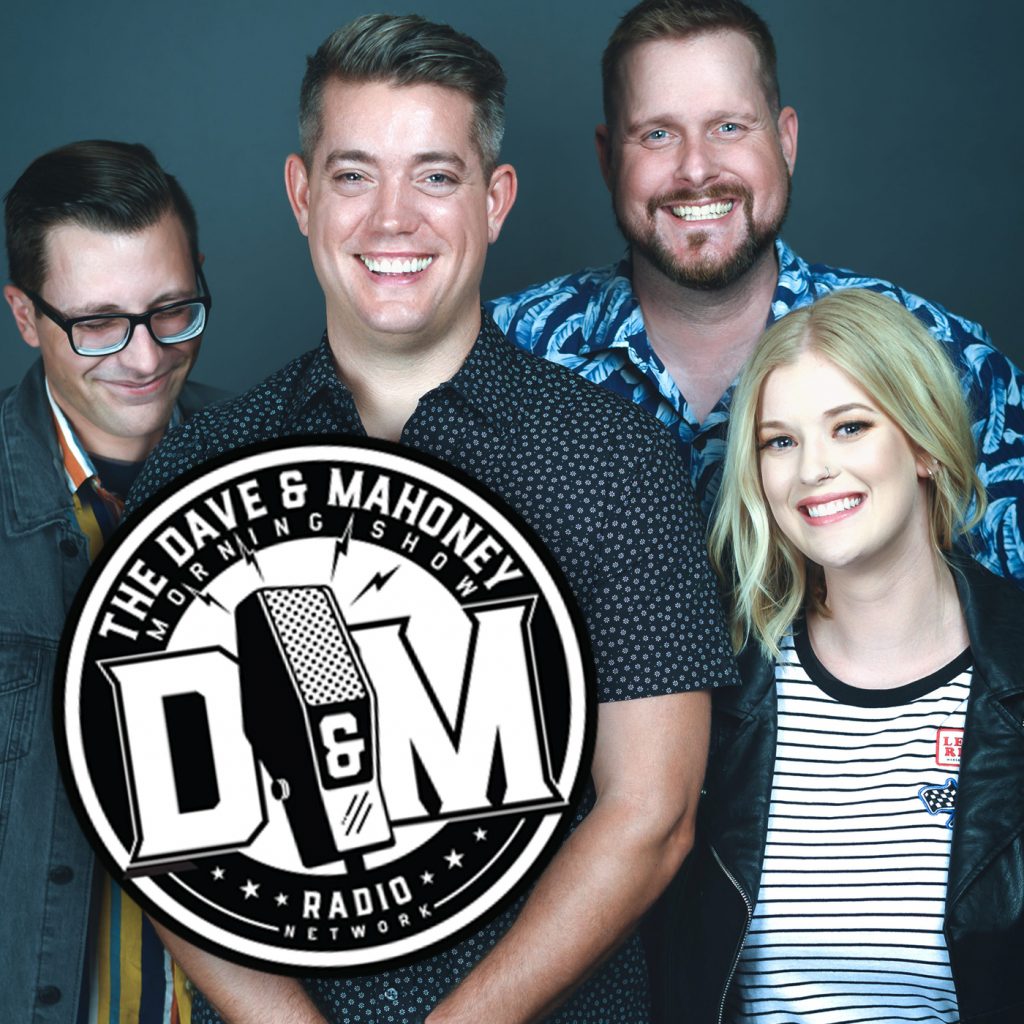 MONDAY – FRIDAY 5a-10a The Dave & Mahoney Show Dave is the voice of reason on the show. He’s married with three kids and is doing his best to stay as young as possible. Dave likes to think that he has it all together, but like most of us, he doesn’t. When he’s not on […]